British Champion Bagpiper for hire for all occasions in London and the South East of England.

British Champion Bagpiper for hire for all occasions in London and the South East of England. 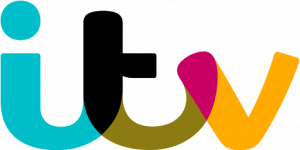 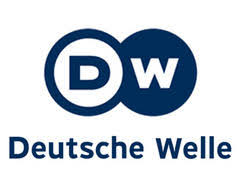 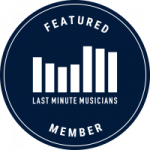 With many years experience, George has played at many events such as the Thursford Christmas Spectacular, Basel Tattoo and HRH The Queens 90th birthday. George has recently filmed for the upcoming 'The Kingsman 3' and has featured on the BBC, ITV, Swiss TV, Australian TV and German TV. He has performed at many weddings, funerals, Burns night events, New Years Eve events and has performed all around Europe touring with different bands alongside winning the British pipe band championships.

From an early age George was playing the Bagpipes in the Air Cadets and has gone on to represent the Metropolitan Police and the Royal Air Force in functions all around the world, playing at iconic venues such as; Edingburgh Castle, Windsor Castle, The Royal Albert Hall, Menin Gate, Normandy beaches, Annabel's, Goodwood House and the Arts Club, Mayfair. With high experience in both Military pipe bands and competitions, George will be sure to add something special to your event. 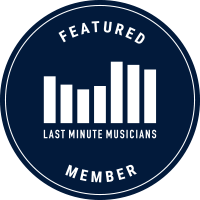 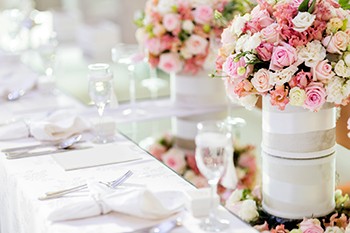 George is very popular for weddings and wedding anniversaries. Celebrate in style with the illustrious kudos of a British Champion Bagpiper at your event. 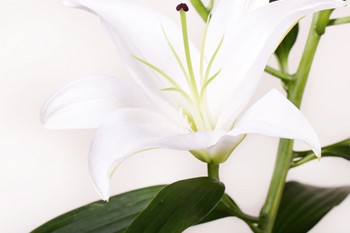 George is highly respected in the funeral and memorial bagpiping circles, his music can transform the mood and honour of any memorial or funeral service. 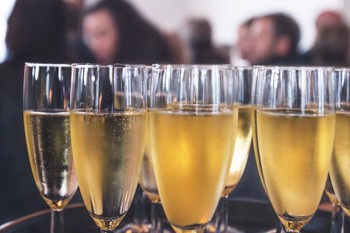 Brand launches, corporate celebrations and company awards events, George has been invited to play his traditional Scottish music at them all - Get in touch now!

"George was the highlight of the evening, the bagpipes sounded beautiful and had the audience entertained."

"George did a fantastic job! Very professional and kept in contact leading up to our big day. The bagpipes were very moving when he played Amazing Grace in the church. Thank you George!!"

"George conducted our dads funeral playing Flower of Scotland as dad was walked down. He was very professional and talented with playing. George was very respectful to all those mourning and talented in his ability. We would highly recommend his service."

"What a piper, George was amazing, very smartly dressed. His playing of Flower of Scotland absolutely spot incompletely in tune, he gave my Mum a great send off. I can highly recommend him. Thank you George."

"Made my dads funeral very special. Thank you George."

"Bagpipe skills were absolutely incredible!! Totally made our Burns Supper! Will be booking George again!!"

"George arrived promptly on time. He was very likeable and respectful but also very professional. He was happy to do anything we wanted and he did so beautifully. My dad who passed away would of been so proud. It was a very moving experience and I cannot thank George enough. I would highly recommend him without a moments hesitation. Once again thank you." 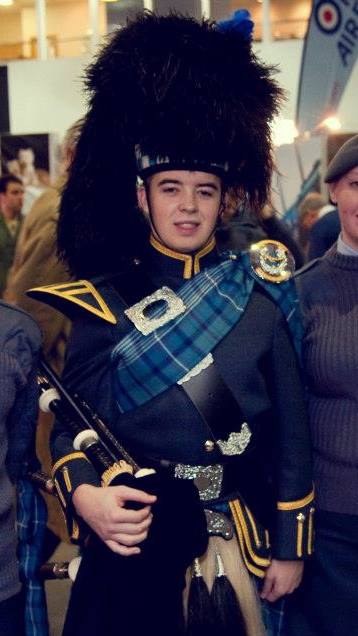 Some of George's most popular songs

Plus many more tunes!
Here are a selection of tunes that George can play. If you don't see a tune listed you would like played, please contact George and he will do his best to source or arrange the music. 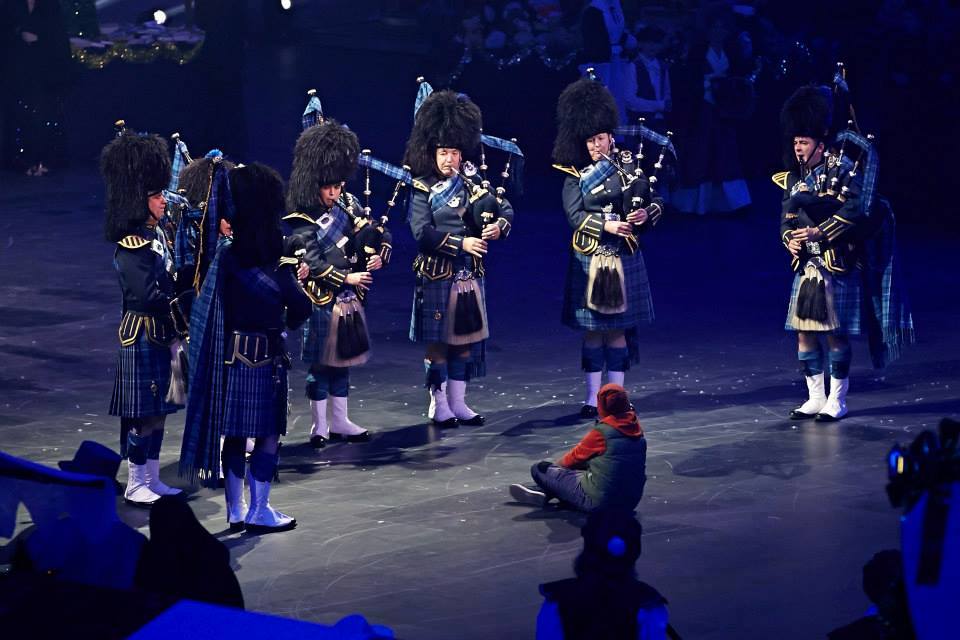 Bagpiper for hire in London, we can travel around the UK and overseas, contact us now to learn more and discuss your ideas.

How we can help?

Let us make your event unique, our variety of music can suit any occasion. Make your event memorable, the perfect photo opportunity, friends, family and customers will love our traditional music formal wear.

We have put together a few popular questions and answers to help answer any questions that you might have - But if you would like to speak with us then use the contact form or call the office and we will be happy to assist you. When you call ask for George.

How does the booking process work?Expand

First you would need to fill out the contact form or otherwise you can give George a call on 07711024222. Once George has received information of location, timings and tunes he will then be able to issue a quote. George will keep in contact throughout the whole process and help make the best of your event.

Where can you travel to?Expand

George can travel anywhere around the world. There will be a travel fee of £0.30 per mile for any venue outside of London.

What happens if you can't make the day?Expand

George has never missed a job, but under any unfortunate circumstance he couldn't make it, he could either find a suitable replacement for the day or would be happy to refund the deposit taken. 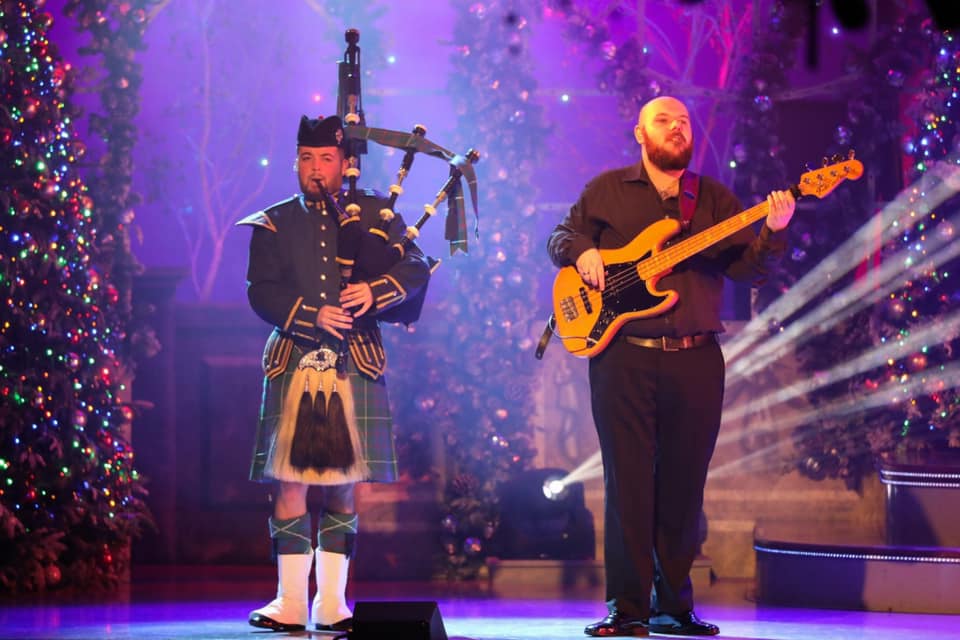 Stuck on what music to choose for a funeral or memorial?

Why you should choose bagpipes for your wedding

WE CAN HELP - GET IN TOUCH